Guru Nanak Dev Jayanti will be celebrated on November 30, 2020, Monday throughout the world. 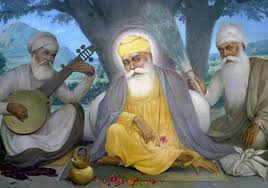 Guru Nanak Dev Ji was born to mother Tripti and father Kalyan Chand Das Bedi, later known as Mehta Kalu, at Rai Bhoi Di Talwandi, near Lahore, present day called as Nankana Sahib (now in Pakistan) in 1469. Some people consider his date of birth as 15th April while others put it as 29th November. Whatever be his date of birth, his Birthday is celebrated on Kartik Purnima every year which falls 15 days after Diwali.

He had one elder sister who was known as Bebe Nanaki. Guru Nanak Dev Ji got married to mata Sulakkhani. They were later blessed with two sons namely Sri Chand and Lakhmi Chand.

There are many legends about the spiritual powers of Guru Nanak Dev Ji Maharaj since his childhood. Which are compiled by different authors in the form of Janamsakhi. These Janamsakhis were written by his followers after his death. 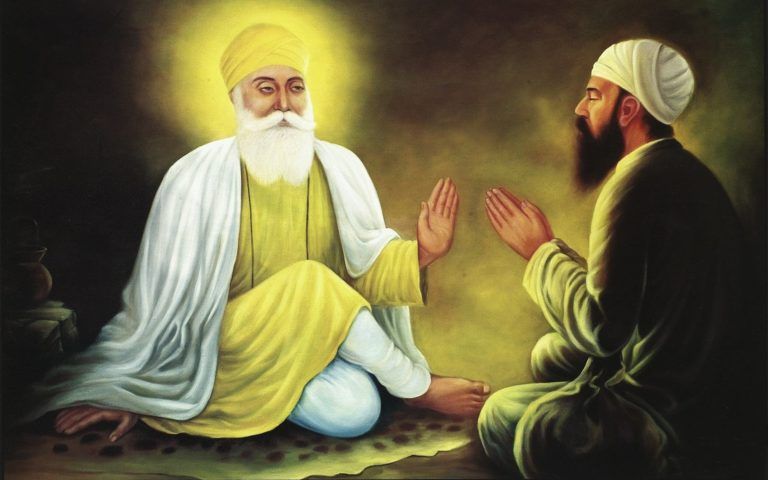 Guru Nanak Dev Ji Maharaj founded the religion Sikhism in the later years of his life. 974 hymns of Guru Nanak Dev Ji have been compiled into a holy book known as Guru Granth Sahib, which is also considered as the 11th and the final Guru in Sikhism. These hymns are written in Punjabi language with script Gurumukhi. 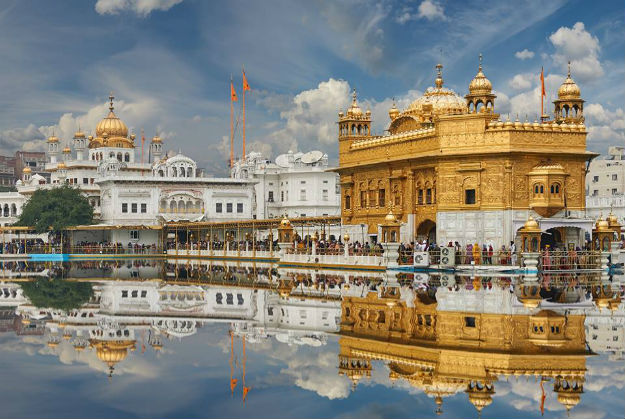 Guru Nanak Dev Ji Maharaj travelled widely to many places of the world to spread peace and harmony among masses of all religions, castes, creeds and colours. He convinced the mankind that the God is One. Many legends are famous about his various journeys giving importance to his teachings. These legends include his famous disciple Bhai Mardana. Bhai Mardana was the companion of Guru Nanak Dev since his childhood.

After his so many travels, Guru Nanak Dev Ji Maharaj finally settled at Kartarpur in Punjab (Pakistan) during 1520s. He stayed there till his final journey to his heavenly abode in 1539. This place was later called Gurdwara, meaning Guru-ka-Dwara (i.e. the courtyard of teacher). Gurdwara means a gateway to reach God. Since Guru Granth Sahib is now the eternal Guru, these places of worship are called Gurdwaras. There are many such gurdwaras throughout the world spreading the teachings of Guru Nanak Dev Ji Maharaj.